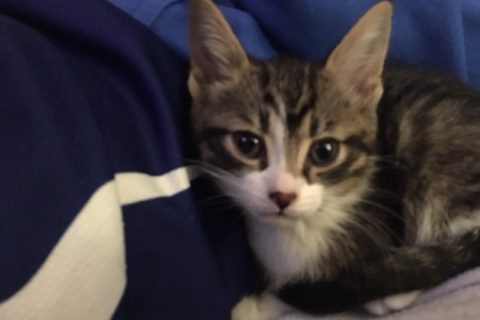 Our next match-up saw SBW taking on ILMW. Assistant Captain Krystle of the Buds would enter the lineup replacing Vet Sarah Z and pay her Us vs. Them debt rocking a team Tutu. Heather of SB Dubs would go down quickly rolling her ankle only to return in “beast mode” as Levy stated.  It took a little over five minutes for the Buds to gain control of the game , on what felt like a power play shift, the first goal would be Emilie finishing what Eric (but Dylan got credit) couldn’t.  Mel St-George would wrist one past the keeper from the wing to even this one up. A couple minutes later, Dylan Cundell would finally have enough of never being mentioned in the post-game write ups & rather than threaten to play goalie again, he would ensure his name was on the board and wrist a laser to the top corner giving SBW the 2-1 lead. With time winding down spare, Captain America Tam of Matthews, would deposit a rebound in front making it 2-2 as we were headed into the break.

SBW were leading in shots just barely 15-12, and although this was still anybody’s game the Lord’s bench was short and it’s pupils tired. About four minutes into the half, Cundell would go off for two goals in back-to-back shifts. First, he picked off a pass and roofed it, a little one hand magic. He would follow it up with a low ripper off the face-off. Jennifer Williams of Lord Matthews would get one back as she buried a loose ball in front of the goalie. Dylan “DQ” Cundell usually good for “just” 5 points a game, slacking a little (this is clearly a joke please don’t leave us), would deliver as he extended the lead as he wristed one five-hole unassisted. Captain Eric , making like Max Pacioretty would pad his stats as he worked to pot the empty netter as Suds, Buds & Windmills take this one 6-3.

Next week, we make Dylan wait in the hallway during Jake’s shifts that’s gotta give us another hatty right?

Our Stars of the game go to: