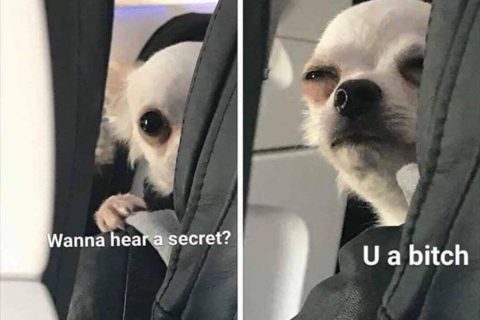 First our next game saw SBW taking on DOH. SBW would open the scoring early as ninety seconds into the game. Dylan Cundell would bury a second chance, 1-0. A minute later, Cundidally was at it again as he deposited the ball low corner, from half. Captain Krystle assisted both of these goals. 2 points in 2 mins makes for a 40 points per game in 40 min games. Reinforcements would arrive just after and Krystle would sub off reluctantly but was excited to join Sports Table with Alexander, Lanne, Max, Blake and new comer Levy. Krystle would share an undeserved banana split with Blake, number 91 felt bad and got her what she bet him anyways. Jake would take it easy this game after crushing the hopes and dreams of every Us vs Them female in our futsal history.

Most noteworthy “Fake Keto” Diet would complete the natural hat trick, beaming a wrist shot top corner, 3-0. The rest of the half was chances and saves as SBW took the 3-0 into the break. Krystle now on the side lines, would interview new comer Levy with co-anchor Lanne. SBW held the edge in shots, 15-13 (somehow this is a thing this season. Sorry Riel apparently we only allow you to get shelled with shots and say it’s behind you when it’s already crossed the goal line but hey you are still our number one star earner to date.)

Due to Claudia out from a slash to the foot late in the second. Adding to the score only a minute later, Cundlingings would wrist one home. However Sophie Filion would score making the game 5-1. Bells and Emilie had a great game with some wicked shots. You can wave DOH’s 6-0 recorded bye bye. Well that’s all she wrote as SBW take this one 5-1 and the SBW crew would jovially skip off to the bar to celebrate Dave’s birthday with some #FunFree cupcakes that Jake (probably Lanne) made.