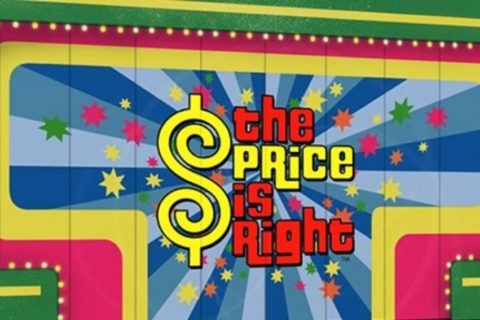 Suds, Buds & Windmills vs The Price is Right

Our next game had SBW taking on TPIR, in this tightly contested battle where we were all humbled and reminded to appreciate the days we are assigned first rate referees. Price, not Carey don’t get excited Claudia, would open the scoring as Wesley Weaver would wrist on to the far side, 1-0. Francois St-Jacques would extend the lead a couple minutes later on a weird play. First Christine Paris would take the initial shot, and it wasn’t going fast enough for F. St-Jacques, so he added a little mustard on it (“Yes, sir. It’s a great name. Like the Bible just with a bit more, kind of, mustard on it”, and it worked as TPIR were up 2-0.

About five minutes later Stella got his groove back Jake Miron would remember the moves that landed him Lanne. Jake would get one back as he snapped one home from the slot. That’s how it would look as we were heading into the break, 2-1 for TPIR. Eric would decide to get weird & host an unnecessary meeting in the men’s washroom leaving everyone wondering if a current photo of our youthful looking Captain would pass for an Amber Alert.

TPIR held the slight edge in shots, 10-9. Forty short seconds into the second and Miron would even it up as he wristed it and made the bottle dance. 2-2. St-Jacques would give TPIR back the lead as he put one on net, 3-2. Around this time Levy woulda popped his Suds cheery but a quick whistle let the goalie off the hook and also sometime near this missed opportunity Kelly would play the ball from the men’s washroom & do what she had to in order to keep the game going.

Jake remembering he was always our boy, would easily complete his Hat Trick and make things even more interesting as he once again rattled the water bottle from slot, 3-3. Weaver would give TPIR the lead, the keeper high glove with a wrister, 4-3. Natasha Jamieson would put the nail in the coffin as she jammed home an initial save as the ref allowed long after the whistle, everyone stood for a moment staring at the ref unsure if it would count.

With the goalie pulled and a minute left on the clock SBW would pepper the opposing goalie. Claudia would bury one on the buzzer, once again leaving both teams looking to the ref to make a call…. Tho’ I think everyone in the gym would know what call that would be… TPIR take this one 5-3 leaving you to believe, just as score table wrote last week.. Imagine this game if one person decided to stay home.

Gear up team cause next week we play Kelly’s side piece (team).