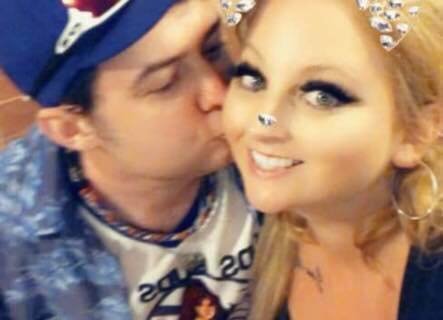 Our next game saw SBW taking on DOH, where the first was super close, but the second… not so much. SBW would open the scoring as Dylan Cundell would wrist one home in the slot. The rest of the half was back and forth, with not much scoring. That was until the final minute of the half as Ben Bisson would bang home a rebound in front. And that’s how it would look at the half as the score was tied, 1-1, with DOH up in the shot department, 23-10. DOH would start the scoring early as Dave Suttan would blast one home off of a face-off. Jacqueline Gilmet would be the recipient of a misplay by the goalie and get an easy tally, 3-1. Zachary Cundell would be the recipient of a defensive misplay and swipe in a loose ball, 3-2. It was time for some spare play, Alex Rogozynski would get back-to-back goals, less than a minute apart. First, he would get a tap in off a rebound. He would follow it up with a low corner shot from his own end, making it 5-2. Kelly, from SBW, would jam home a ball, while on the side of the net making it 5-3. SBW would pull their goalie, with little time left, and Ken Wardroper would bury the ball into the empty cage as DOH take this one 6-3.