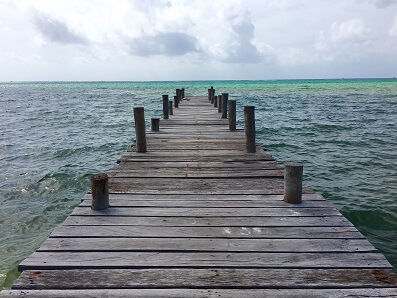 Some games the score sheet needs to be thrown off the end of a pier and best to forget about it and move on. Unfortunately, this was one of those games. There might have been a lot of circumstances for it, but the Buds didn’t have their hearts into it. A lot of credit to FTG and the Evil Empire looking good in their new uniforms, their bats were on fire and they kept finding every hole on the field and exploited it.

The lineup was a lean 10 with a few last min cancellations and that is why we like to go plus one each gender.  Our favourite Justyn with a “y” was playing with a hurt hamstring and it was hurting him. Despite that he was able to go 3/3 as the lead-off and scoring twice. Hats off to Justyn!  Our Greek prima donna got his groove back a bit missing a triple for hitting a cycle. Defensive understudy and new recruit Biju Mathai was able to get a bunch outs in left field with Pete’s absence. Dupes was able to stop a rocket at 1B for a nice line drive out.  Krystle also showed us all why you run it out to first base every time as the other team bobbled a gimmy play.

The good. Two of the five innings played the Buds won the inning 3 runs to 2.

The bad. The Buds got rung up for two 7 run innings and a 6 run inning against all the while only able to answer back with a  total of run.  To add insult to injury and stalling the offence, the buds got doubled up in each of those three innings, twice from 2B base to 1B and once from 3B to home.

With the AB division getting reworked the Buds will have a chance to redeem themselves from this disaster of a game and get back on track.