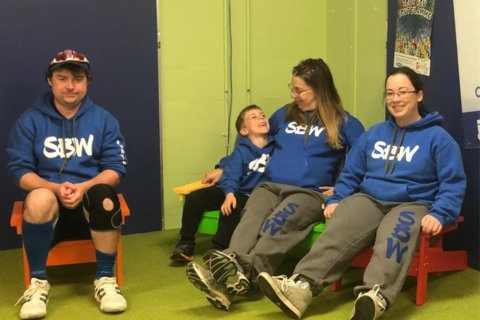 Our next game saw SBW taking on EM, who were playing their first of two games on the day. SBW would open the scoring as Jake Miron (Dylan who?) would backhand one in while walking out from the corner. New comer Kyle would take a high stick penalty despite a collective team effort into warning against them. Cody Trenholme would bury one in close to even it up, 1-1. Ellen Wardroper would give EM the lead as she made a solo effort, and ripped it upstairs, 2-1. Bells would even it up before the end of the half as he buried it on his third effort. And that’s how it looked at half, 2-2, with EM leading in shots 17-14.

About seven minutes into the half, SBW’s Jonathan Levy would finally make the score board as he slapped one home, short side giving the Buds a 3-2 lead. While on the power play, and during the 2nd worse line change in franchise history, Claudia from SBW would take the ball, go through defender or two and beat the keeper short side.

With a little under two minutes remaining, Wardroper from EM was at it again as she slipped it five-hole to make it a 1-goal game, 4-3. With a minute on the clock a time out was called. Both teams would say what they needed and Coach Krystle would glare at Jake and state “don’t score an empty netter, protect the lead”. EM would pull their goalie and a bad pass, lead to another bad pass, leaving Jake in front of an empty net & no one able to deny that a goal was inevitable, SBW took the easy empty netter as SBW take this one 5-3.

A bonus Note that team bonding at the bar after playing Monopoly with Blake! 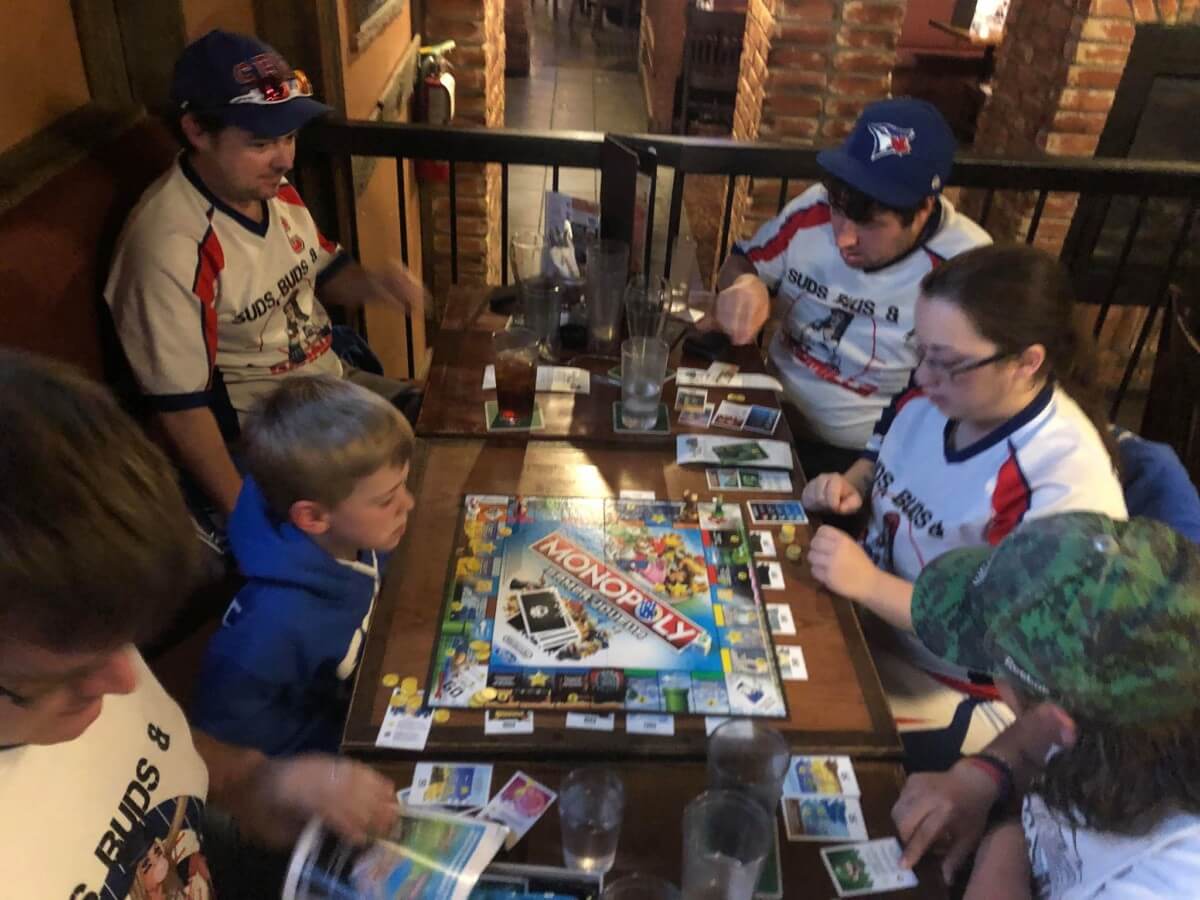