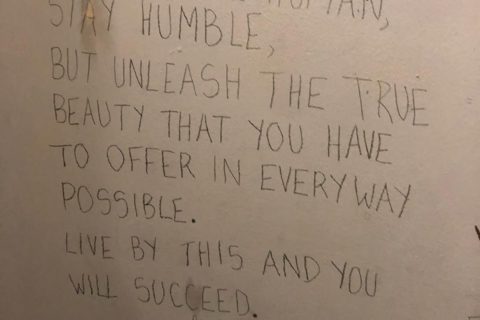 The Buds neither with Suds or Windmills this crisp Ottawa, NCR evening came together to play softball, the sport of Ottawa players everywhere. Volleyball courts is where they aimed but no one put it over the fence quite that far this softball game, I imagine many who live in Ottawa could however.

This game almost didn’t start as Sherwin-Williams was short a girl and 3 guys come game time. Luckily SBW travels in a pack and there were extra players to give away like second hand clothing to a good will store. Alex, Eric and Sarah Rose may have been traitors for this game but damn did they look good doing it decked out in thier SBW swag.

The Babes got the ball rolling with Guillaume and Frank coming around to score the first two runs of the game. Switching gears to defense the Babes allowed 2 runs to tie it but Krystle flashed some leather (a mere warm up for what she would do in the EH game) while former full timer Marty came to spare and played first base and helped his ss out with some good stretchs and Guillame proved to tough on the mound not giving much to the opposing hitters.

The offense kept rolling and was tick for tat in a tight ball game. Guillaume did a great job as the lead off going 3/3 and scoring each time. Every Bud reached base at least once in a tight game.

Alex playing center field for the opposing team caught one of Lyndsay’s fly balls and doubled off the runner at first. Please let it be noted that if Alex is found disassembled as part of a sacrifice or his body turns up in a river there’s 95% chance it’s cause Lyndsay was stairing daggers at him as she walked back to the duggout. 5% chance it’s another reason but def still was Lyndsay.

Not to be out done by him however Lyndsay showed everyone she deserves Center Field on the back of her next jersey as she got her second catch on a fly ball.

Home runs kept Sherwin-Williams in the game however and in the final inning pulled ahead and held their lead however SBW would get the forfiet victory 7-0.

Quote of the game was in the van on the weekend after the women’s tournament Alex mentioned Skylar’s home run while talking about the game and Krystle’s response was “YOU LEARNED THEIR NAMES!?!?”