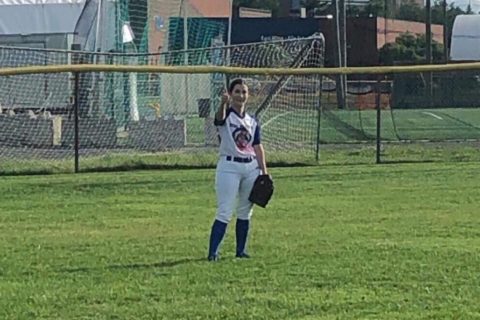 Being super committed to winning a game the Ottawa’s Suds Buds and Windmills babes would have a team practice before the game to make sure they are game ready with the help of some of the EH Softball players. It was a beautiful day for softball, the babes would gather for the pre-game pep talk by Captain Lindsay but to our surprise there was no pep talk this game…

The SBW babes would hold their own in the first inning by bringing in 4 runs, Krystle was first to get on base with our heavy hitter Jared behind her he was able to hit the home run to bring in 2 runs and having captain Lyndsay and Frank bringing in the other 2 for a 4-3 first inning score.

Cameron would bring in 1 more run it in the second inning to bring the babes total to 5 but unfortunately for the babes, Cinderellas would turn up the heat and get a 5 point inning and a max 7 point inning while the babes got no runs in those 2 innings not for lack of trying and sacrificing of body parts as Thom would try to run to first after getting hit in the foot in practice only to have to leave us due to injury, followed by a slide/trip/ face plant to first by Michelle Ing but she would rally and finish the game. Being frustrated Pitcher Guillaume would turn to back up pitcher Eric to finish the game on the mound for him while he stood in at first base and in the outfield.

At the end of the game

Captain Lindsay if we won the game cause she was still very hopeful that maybe the score was miss counted…. Next one is ours!!