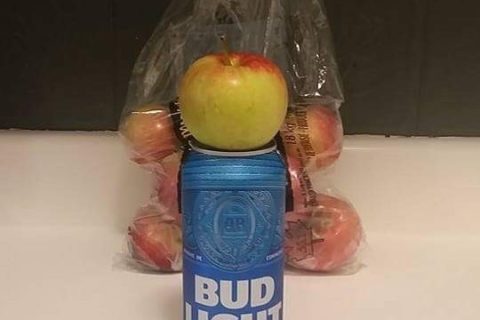 In our final game of the night we saw SBW taking on DOH, in a game where the theme of the night rang true, great goalie battle. DOH would open the scoring first as almost five minutes in spare, Jacqueline Gilmet, would get a little lucky as a shot went over the keeper initially, but she was there for the easy tap in. SBW would answer back as Jake Miron would wrist it home while in front. Wes Tam would give DOH the lead as he wristed one top corner making it 2-1. That’s all she wrote in the first as the tenders were perfect the rest of the way. The shots were pretty even, but SBW were leading 12-8. The second half saw more saves than anything else. But for a brief thirty second period, we saw a couple of quick goals. First Ben Bisson would jam home a loose ball. Next, we would see Dave Suttan wrist one up top and make it a 4-1 game. Well for the rest of the half the tenders were pretty busy as a total of 40 shots were fired in the half and only those two aforementioned goals were scored. When it was all said and done, DOH took home the W with a 4-1 victory.