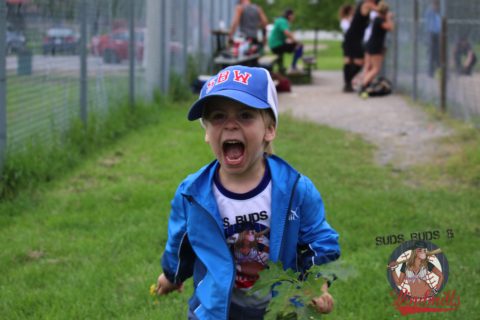 So overall, it was a great game. Especially when I do not bother asking the score at the end of the game knowing we won the game.

I love it when our defense steps up early in the game to set up the tempo, like that double play line drive catch from the second basement and the throw to first to get the runner, just a huge play. Help us so much in that 1st inning.

We got another double play during the later point of the game. Just Superb!!!

On the other side, hitting was awesome as well. Everybody got at least four at bats minimum (Which should be happening at almost every game).

Mostly from what I remember, Jake crushed a ball off the fence for a huge hit. Golly had a fun time just destroying balls with his bat for three solid hits and a two-bag walk (just a Monster).

This was for sure great game that everybody played great and I am sure everybody enjoyed J.

Good game everyone, see you all next week,