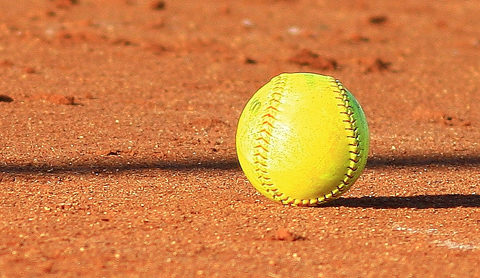 The rebals ran into a hot hitting and running team in Basic Pitches in the top of 5, where the put up 3 HR’s to start the game and get the full max of 5. The Rebals were able to get some singles in the bottom half to make it a close game 5-3.

Again a max 5 inning with some clutch hitting from the full team, including a nice double from Bonnie after TJ said she would hit down the line, put the basic pitches up 10-3. The rebals ran into some nasty pitches from Julie and went 3 up 3 down in the home half, 10-3 after 2.

Some clutch hitting from Cat, Nathan with stand up doubles back to back got Basic pitches yet another 5 inning, 15-3 after 3. Another hot hand from Julie W got the Rebals to fly out and pop out mixing up her pitches.

Some stellar base running from Basic pitches and getting out of a run down between 2nd and 3rd got another 5, to make it 20-3, a home run from Jer in the bottom of 4 made it 20-4

Again some clutch hitting from the basic pitches almost put them at another max5, but Rebals were able to keep it to 4. 24-4 final.