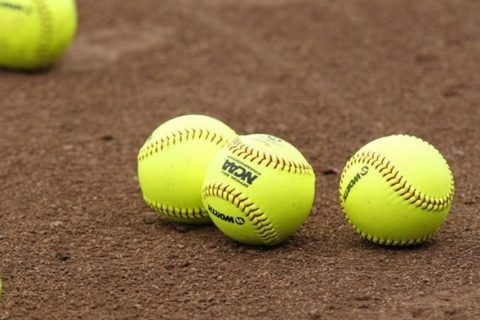 Here for Beer’s lead off runner hit a HR, they were held after that. Les Goodayes used up 2 of their 3 HRs during the 1st to take the lead.

Here for Beer dominated in the next inning ending at 5, while Les Goodayes got lots of hits but weren’t able to bring any in.

Just as it started to look like a blowout, the tide turned. Les Goodayes started to turn on the defence and their bats, also with a 5 run inning.

Once they pulled ahead, Les Goodayes were unstoppable. Another few tight innings Les Goodayes won 9-7 to advance to the semifinals.