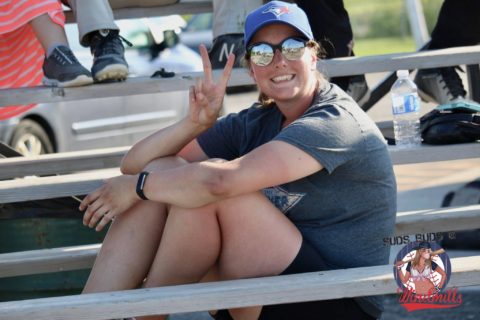 H2O with the home team advantage. Both teams came out swinging the first inning. Syl, Luc and Joel each hit a double in the top of the first and the Pitches scored 3. H2O’s turn at bat. Peter H hit a single and Sean hit a triple to thank and impress his personal stylists, his children, for the beautiful ponytails they put in his hair for game time. 2 runs for H2O.

In the second inning, the Pitches wanted to take a bigger lead and they wouldn’t take less than 5 runs for an answer. Seb and Julie hit doubles, Kayla, Sab and Luc each hit a single, and Syl walked during the inning in order to help the Pitches dreams come true. They earned their 5 runs. H2O scored 1 during the bottom of the inning.

The Pitches came out swinging again in the third inning, with Joel starting off the inning with an in the park home run. DUDE BURN! Soon after, Adam came up to the plate and hit a SOLOOOOOO!!!! Followed up by Brooke who hit a bloop over 2 that slipped out of H2O’s view and gloves as a result of that bright, scorching sun. During H2O’s at bat, Todd hit a single followed by a girl single and either a walk or another single(sorry I didn’t catch your names!). The bases were loaded and the Pitches were getting nervous. But they brought their A game and shut H2O down.

In the fourth inning, Syl and Luc hit doubles. There was also a beautiful hit by Kayla out into left field, but out of nowhere came Todd with the diving catch to steal Kayla’s spotlight. Joel took his turn at the plate and hit a 3 run shot that drove in the boys on base. H2O then had another scoreless inning, due to some stellar defence by Syl out in RF and a catch by Brooke in foul territory.

IT’S TIME TO GET YOUR RALLY CAPS ON BOYS AND GIRLS! What an inning for the Pitches, who scored 12 during the 5th and final inning of the game. The bats were hot, and every hit seemed to be hit in the gaps. There were a few bloop singles during this inning from Julie, Adam, and Seb. Regular singles from Adam (1), Kat (2, with 1 perfectly placed single down the line I might add!!), Seb (1), Lianna (2), Kayla (1), Joel (1), and Sab (1). Doubles from Syl and Luc. And the greatest hit of the inning…A GRAND SLAM BY SYL!!! What. An. Inning. H2O scores 2 in the bottom of the inning.