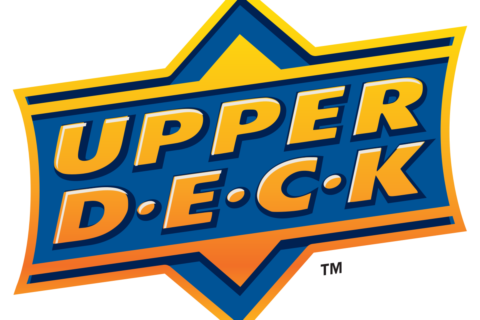 After already playing an exhibition game against Parliament Pub and a league game against Lily and the Dicks that was moved to 9:45 by the RA then back to 7:30 by us, the Buds dragged their carcasses to D4 to take on the Upper Deckers (UD). After losing Matt for the nightcap, the Buds were rolling 6 males and 5 females.

The Buds took an early 3-0 lead but UD scored a run of their own. The Buds outscored the UD 8-6 in the next 2 innings for a 13-7 lead. In the 4th, Laura proved the UD to be ironically named, smashing a 2-run shot over the left field fence. The Buds held the UD to 1 run over the final 4 innings.