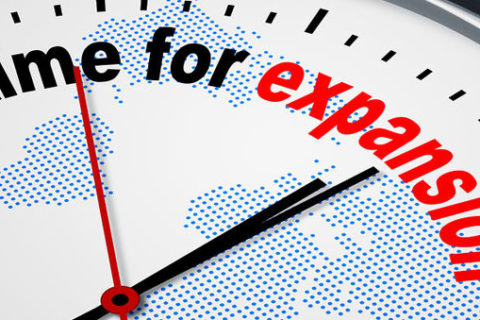 Wednesday Fall ball kicks off the expansion team. Tymm and Emilie played their first game in the SBW Empire and Thom Melodie Evan and TJ are welcomed as full time players. MC is welcomed back and brought out hammer time.

This was a tight low scoring game. Without Peter H there Mike Lieff and Alexander filled in as pitcher and while things got a little dicey in a few innings the defense managed to hold Bat Hit Crazy to only 1 run in each of the first two innings.

The offense meanwhile couldn’t get things going putting up two big ol’ 0 and only managed to get 2 base runners in those two innings.

3rd inning SBW shut down the crazies and would add one run to make it a 2-1 ball game. Alexander couldn’t find much of the plate in the 4th allowing 3 runs but SBW fought hard to help out their inexpeirenced pitcher and put up 2 runs in the bottom of the inning, played shut down defense in the top of the 5th and scored one more in the bottom making it 5-4 going into the last inning.

Defense came up strong with Mike back on the mound again and we were still only down 1 with a chance to answer. SBW threatened to take the lead with two runners on and two away but left those ducks stranded and the come back came up short.

Thanks to all the new comers for joining the team that never sleeps, legit have events going basically every single day this week and pretty much the entire month of September. There will be many opportunities for you to play just keep checking the website.