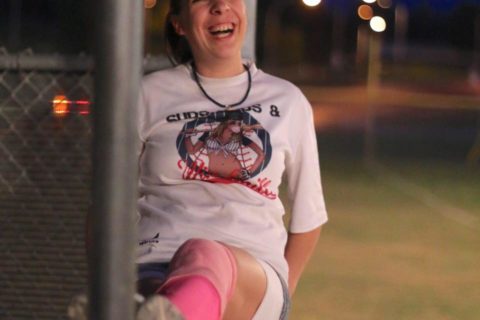 Gotta love 6pm games. Started a bit late with only 8 players. Luckily SBW managed to hold them only to 3 runs and 2 were by a homer, can’t defend against that. Isabelle managed to rush there in the bottom half of the first and we played 9 the rest of the way.

First at bat for SBW did not go well with a 3 up 3 down capped off by Seb’s swing and miss strike out.

Next two innings we played great defence putting up two big shut out innings and clawing back by getting one run each inning ourselves. Also to note Isabelle switch hit cause she was annoyed they but the big pappi shift on her in her first at bat.

The bunnies answered with a two run shot in the top of the 4 but SBW managed to win the inning puttin up a big 3 run inning making it a brand new ball game at the end of the 4th.

Both teams trade 1 run innings in the 5 but then SBW lost its steam and the bunnies pulled ahead with 4 runs in the 6th and 1 in the 7th. SBW couldn’t get anything going offensively for those innings and lost 11-6 final score