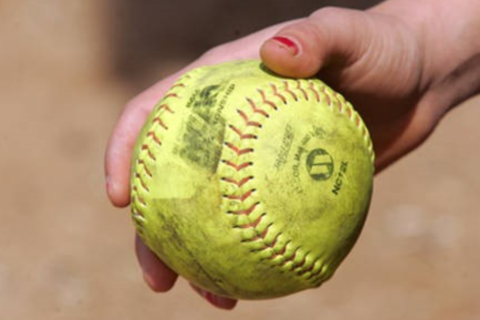 This game pitted Alexander’s team vs the team Krystle would spare for on Tuesday captained by Filip.

Frank leads of the game with a big ol’ solo after the team got the 3 home runs per game speech. Not completely his fault as it was about 4 degrees and the balls were flying. Turned out to be alright as it was the only run BJs scored for the first three innings.

Alexander proved he still wanted to be in bed as the first hit to him at short stop somehow his foot got stuck and faceplanted and did a complete scorpion. Brewtopians would cash in scoring 2 runs and taking the lead.

The next 2 innings were marked but great defense as no runs would come in. During this time Jake tried to up the ante with his antics with Eric by attempting to basket catch with his nutsack. Needless to say he failed catching the ball but did manage to miss his goods.

Bats finally came alive again in the four as BJs put up a max inning highlighted by a 3 run shot by Chris. Brewtopians would answer with 4 runs of their own leaving BJs up by 1 run going into the last inning. With a lead off solo from Jake, obviously his sack was alright, and nice hitting from Caro and the rest of the crew BJ would put up 4 runs making it 10 to 5 going into the bottom half.

Marie Eve didn’t want to leave Alexander as the only one to fall down so she slipped going after a ball and fell square on her butt. She made up for it how ever with a nice stop at second and although the throw to 2nd fluttered in there it was in time to get the runner. She also got the Catch to end the game.