In a very exciting series like the 2 western conference series in this round this series went to a full 7 games after one team lost a 3-1 series lead to force the 7th game. In game 1 the Isles came out flying and got a decisive 4-0 win thanks to a 29 save shutout by Semyon Varlamov. He became the first NY Isles goalie to get back to back playoff shutouts after a shutout to seal their first round series. The 1 seed Flyers squeaked out a 4-3 OT win in game 2 to tie the series at 1-1 before the Isles took a commanding 3-1 series lead after 3-1 and 3-2 wins respectively.

Just like the 2 western series the Flyers came out hungry in games 5 and 6. Thanks to a 4-3 OT win in game 5 and a 5-4 double OT win in game 6 they evened the series 3-3 . Unfortunately for the Flyers they did not show up for a crucial game 7 as the Isles turned to their backup Thomas Greiss. He only had to make 16 saves to get help seal the win in a 4-0 Isles win to get the 4-3 series win and move onto the Eastern Conference Finals. 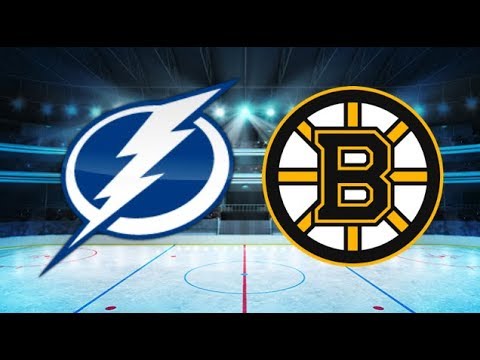 This series was the only one in 2nd round not to go the full 7 games thanks to a huge series by Tampa. In game 1 the Boston Bruins came out with a strong 3-2 win on a big 35 saves by Halak after the Bruins took a commanding 3-0 lead early in the 3rd period before the Lightning scored 2 late goals but it wasn’t enough and the Bruins took the early 1-0 series lead.Unfortunately for the Bruins that was as good as it would get for them as the Bolts came out and ended up winning the next 4 games to take the series 4-1. Even though the Bolts won 4 straight games it could have also gone either way in games 2 and 5 as they were won by Tampa 4-3 in OT and 3-2 in 2OT. Where the series took the turn for Tampa especially was game 3 when they came out and embarrassed the Bruins 7-1. They followed that up with a 3-1 win in game 4 then came the previously discussed 3-2 double OT series clincher in game 5 to send the Lightning to the Eastern Conference Finals with a 4-1 series win.

This series had a lot of excitement in it from the start. In game 1 the Golden Knights came out flying and got a huge 5-0 win thanks to a 26 save shutout by Robin Lehner. The Vancouver Canucks bounced back in a huge way in game 2 with a big 5-2 win thanks to 38 saves on 40 Vegas shots by Jacob Markstrom to tie this series at 1-1.

The Golden Knights were obviously hungry to take the series back after the game 2 loss because Robin Lehner got his second shutout in 3 games with 31 saves to help the Knights get a 3-0 win and take the 2-1 series lead. In game 4 the Knights surprisingly turned to Marc-Andre Fleury in goal but after going down 3-2 after 2 periods the Knights scored 3 goals in the first half of the 3rd period to get the 5-3 win and take a commanding 3-1 series lead. 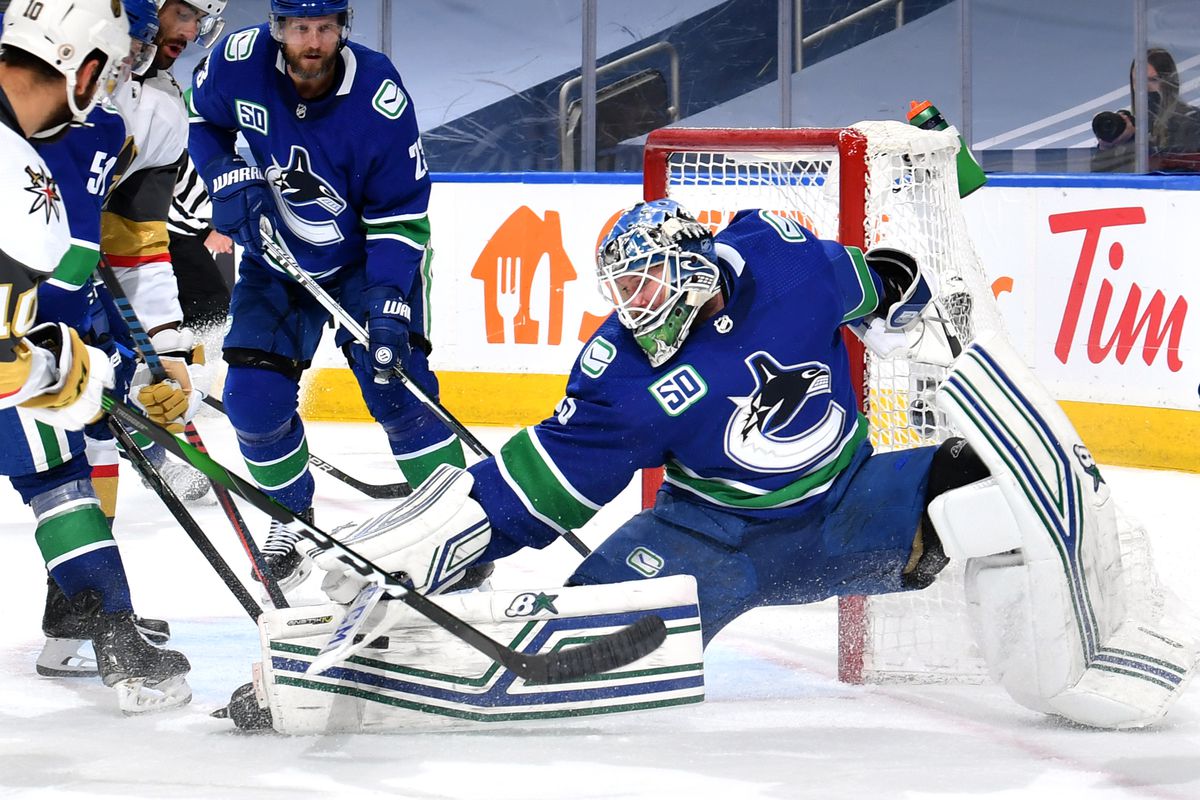 The Vancouver Canucks decided a change in goal was what was needed to turn around this series and in game 5 they turned to Thatcher Demko. As a rookie in NHL Playoff action he stood on his head and made an incredible 42 saves on 43 Vegas shots to get the 2-1 win in Game 5 to get back in the series down 3-2. Demko then stepped it up to another level in game 6 as he stood on his head and made 48 saves in a 4-0 shutout win to tie the series at 3-3.The series came down to a do ordie game 7 and the Vegas Golden Knights showed up and walked away with the 4-3 series win thanks to the 3rd shutout of the series for Robin Lehner despite a very strong game again by Demko for Vancouver. 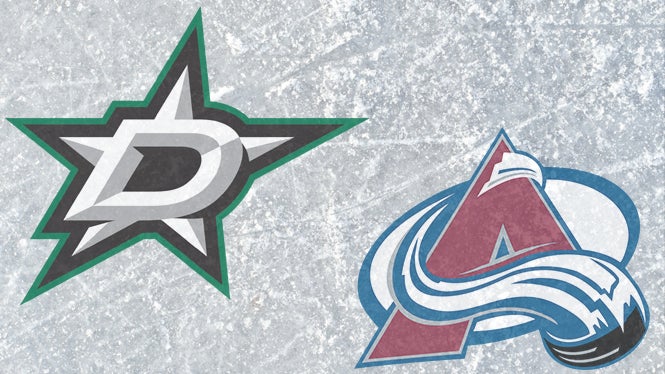 This series was another very exciting series just like the other Western Conference series. The Dallas Stars came out very strong and shocked the red hot Avalanche with a 5-3 win in game 1 and followed that up with an even bigger 5-2 win in game 2 to take a 2-0 series lead.

The Avalanche responded in game 3 with a huge 6-4 win in game 3 on a strong 33 saves by Pavel Francouz. This pulled the Avs within a game of tying the series at 2-1 in favor of Dallas. In a very exciting game 4 the Stars took a 5-2 lead into the back half of the 3rd period and despite 2 late goals to get back into the game.

The Stars ended up holding on for a 5-4 win to take a commanding 3-1 series lead. In the do or die games 5 and 6 the Avalanche came out flying and evened up the series at 3-3. Then came a crazy game 7 that went back and forth with a game tying goal with 3:30 left in third that sent the game to OT. The Dallas Stars skated off with the 5-4 OT win and a 4-3 series win thanks to an OT hat trick goal by Joel Kiviranta to seal the win. 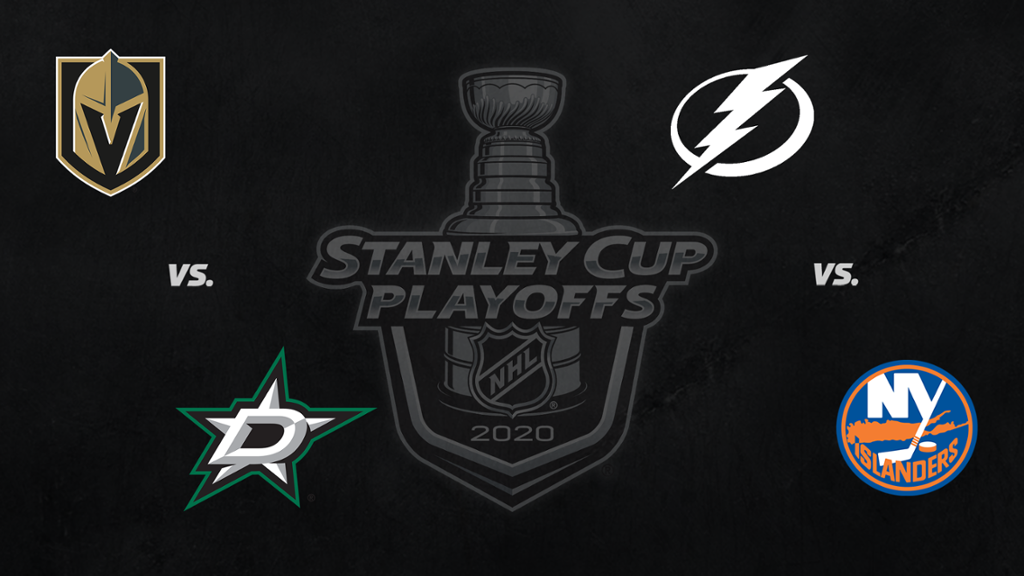 At the time of this article the West Final had already begun. In game 1 the Stars came out and got a huge 1-0 win. Anton Khudobin had a huge 25 save shutout to seal the win after an early goal in 1st period by John Klingberg. The Stars lead the Knights 1-0 in the Western Final as the Eastern Final starts Monday night. The winners of these series will play for the Stanley Cup in what could be a very exciting Cup final.