Clash of clan rules and Info 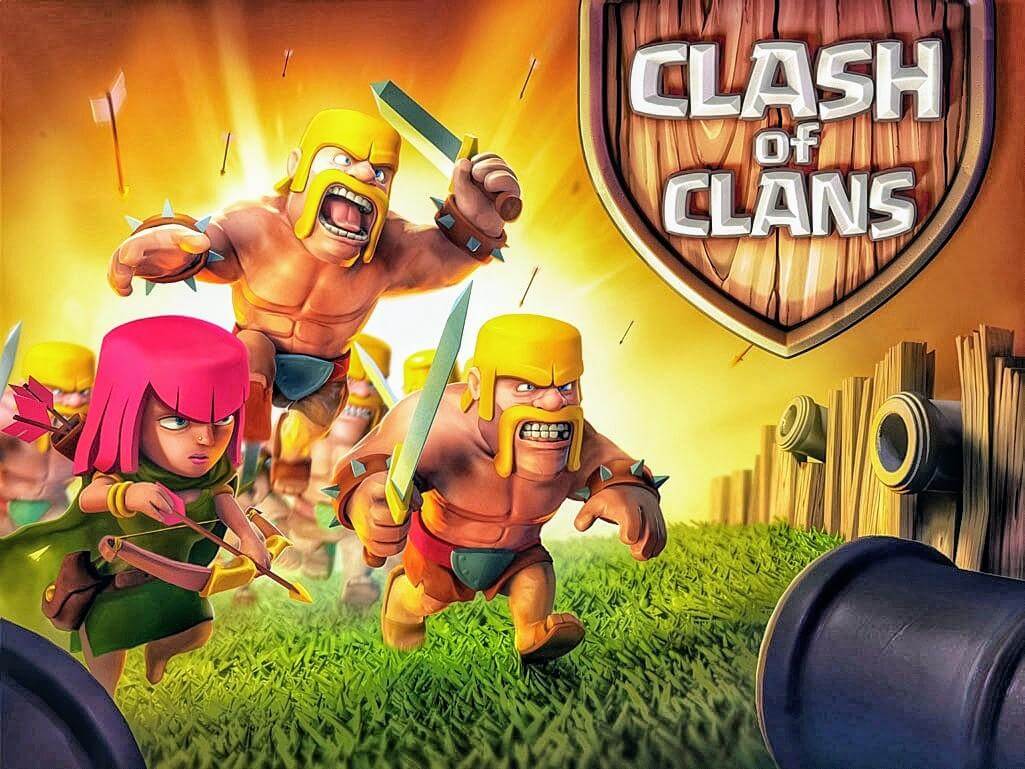 Suds, Buds & Windmills members I know and Co’s we have yet to meet in real life group. This will be so we can share video, photos, advise

With the clan capital being released and everyone working together for a unified goal, we will need to organize contributions better than normal wars

With the clan capital being released and everyone working together towards a unified goal, we will need to organize contributions better than normal wars

Where should I put my contribution?

Your contribution should be made towards building structures that have already been started and NOT on new ones, to upgrade current buildings. They will be organized by largest contribution to smallest to make it feel faster for us.

If you are unsure where to place your contribution, ask the chat.

Raid Weekends are expected to begin every Friday and will end on the following Monday. Time is TBD and will be entered once we know.

Who and when do I attack during a raid?

Since TH aren’t taken into account, we suggest the newer clanmates attack sooner but avoid 3 starring if you’ve already done so during that raid.

Each player will have 5 attacks over the course of the entire Raid Weekend. If a player manages to destroy a District, you will earn a one-time reward of a Bonus Attack. You can earn only ONE Bonus Attack per Raid Weekend.

Can I edit the camps and Capital peak?

No,  let us edit the bases. That being said, your input and opinions are strongly recommended.