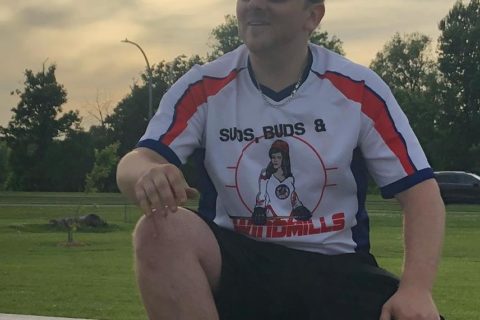 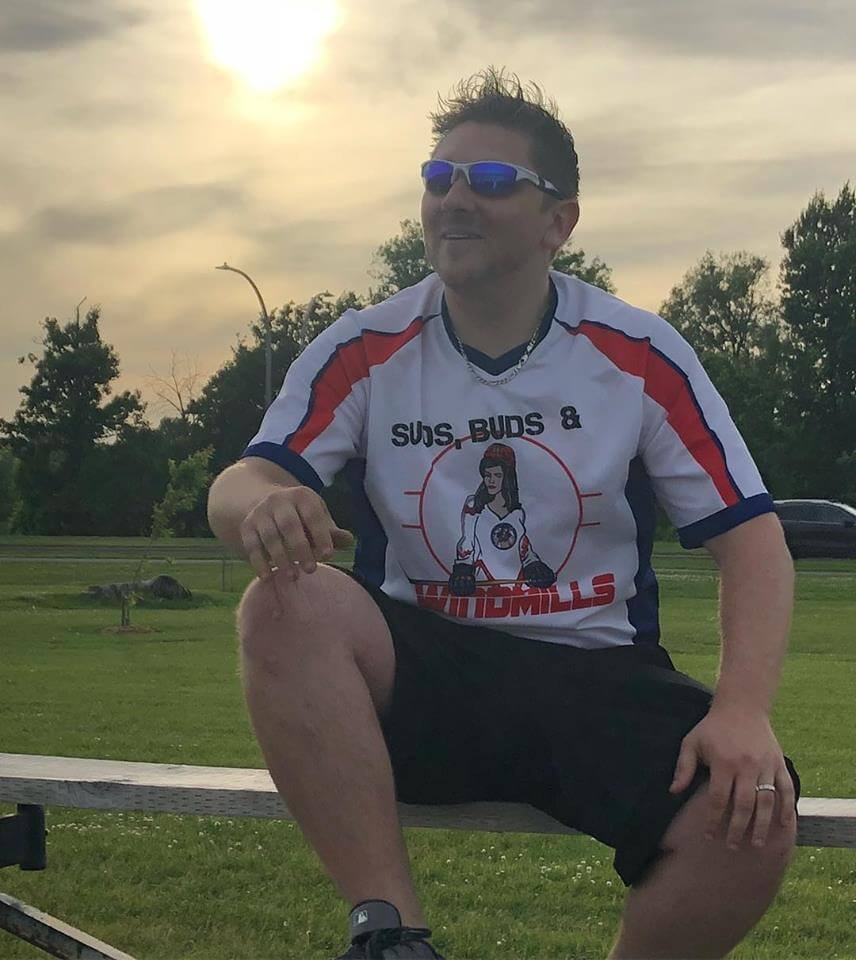 How did you become a Bud
Lawrie played for Hot Mitts at the RA center. SBW met him when we played them in the play-offs as well as when he played for the opposing team in fall ball hockey.
There's no question to what attracted Lawrie to our team. Eric Delisle. Normally when people meet Eric.. it's a rough start.... but not Lawrie from the moment he layed eyes on Eric, it was love at first site & the feeling was mutual. Their bromance is hands down next level. You can often see them giggling in hush tones sitting up in the bleachers together, especially when they are on opposing teams. To give you an idea of just how into each other these two are there's the game where Lawrie asked me (Krystle) why Eric's ass was so fantastic that night (the answer was compression shorts). The two of them spend most of their games/times together complimenting each others for various things. These two are a homerun & 6 pack of beer (combined they have 1/2 the tolerance of an average SBW player) away from running away together.
Eric - "noooo , you did better"
Lawrie - "no way, that diving catch was perfect"
Eric - " noooo, you were better at 1st base"
Lawrie - "nooo, you were better!"
Sarah Rose "Mark, if the women only won because you weren't there, does that mean you carry your whole team? That doesn't bode well for the premise of male superiority."
Lawrie "No. But it bodes for Mark Superiority, and I am fine with that."

What's your favorite moment as a Bud?
• While playing in the 3pitch Ottawa Food Bank & United Steel Workers softball tournament , his first tournament with the team Lawrie hit an on (Krystle's) command out of park grand slam. No Big Deal

Most likely position: 3B

Strengths:  Taking balls off every part of body just to make a play ( Iam not trying to be sexual here…just sounds that way ;))

Years Played: Since the actual Birth of SBW BHockey and Until2039

* Once scored 5 goals against us and had a mercy win